NASHVILLE, Tenn. (WKRN) – Where are all the turkeys? A concerning dip in numbers in three local counties leads to an investigation, the first of its kind in Tennessee.

Officials say it could be any number of culprits, and that’s what’s fueling the search.

It was back in February that the Tennessee Wildlife Resources Agency (TWRA) and University of Tennessee graduate students hit the trail in search of a bird many spot statewide.

But in Wayne, Lawrence, and Giles counties, the numbers have been dropping– and not just this year.

“The harvests over the last several years have declined. We’ve had reports from landowners saying they’re not seeing the turkeys like they used to,” explained Tabitha Lavacot, Wildlife Manager with the TWRA. “We wanted to try to figure out what might be going on if we could.”

The TWRA then teamed up with UT and one particular grad student, Vinnie Johnson.

“I’ve got a couple technicians with me. They’re working with me through the whole project,” explained Johnson back in February.

Their plan is to catch, tag, and track 200 turkeys across a five-county radius.

The turkeys caught back in February were nabbed using a rocket-powered net and sent on their way to be tracked for the next five years.

“I don’t want to speculate,” said Lavocot, while describing what the study may find. “That’s why I’m looking so forward to the end of this study to see what it says.”

In addition to fully-grown birds, the TWRA will be tagging young turkeys, or poults, to learn more about the nesting season.

Previous Tennessee’s free community college plan draws interest, questions
Next Nashville named one of the friendliest cities in the world 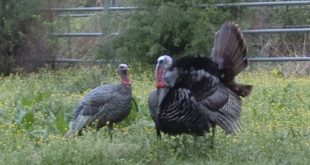 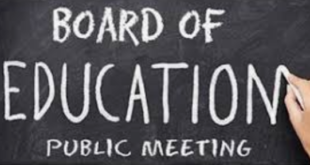 Board of Education Meeting 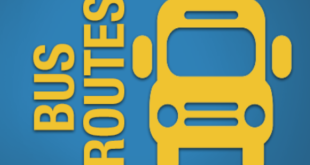