The Chapel Hill Police Department is partnering with the Tennessee Highway Safety Office (THSO) for its annual Seatbelts Are For Everyone (SAFE) campaign. This statewide initiative is designed to increase seatbelt usage and child passenger safety restraint usage through the implementation of occupant-protection programs, public events, and checkpoints throughout local communities across Tennessee. The SAFE campaign begins February 1, 2019, and concludes August 1, 2019.
The Chapel Hill Police Department will once again be participating in the SAFE Campaign and will be monitoring seatbelt usage. Officers will be looking for occupants who are not properly restrained and will be issuing citations for individuals who are not in compliance. Chief Andrew Kon would like to take this opportunity to thank all the citizens of Marshall County for their support in making the roads a safer place.

2019 will be the sixth year the THSO has sponsored the SAFE campaign. Last year yielded the following results:

This year, participating agencies will pay special attention to nighttime seatbelt enforcement. Tennessee has seen a disproportionate percentage of unrestrained fatalities between the hours of 6:00 p.m. and 5:59 a.m. Historically, approximately fifty percent of Tennessee’s traffic fatalities are unbelted. That percentage increases to nearly sixty when nighttime crashes are examined. 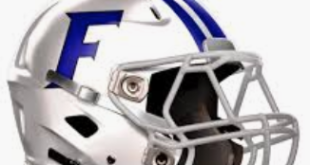 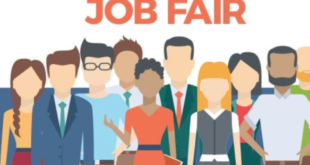 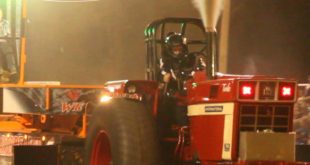