Home / Featured / The History of the National Tractor Pullers Association 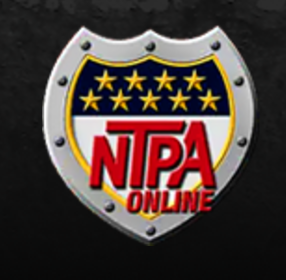 The History of the National Tractor Pullers Association

The National Tractor Pullers Association was established in 1969 by representatives from eight states (Illinois, Indiana, Iowa, Michigan, Minnesota, Missouri, Ohio and Pennsylvania). These representatives met to establish uniform rules and give the sport structure. From these meetings, the NTPA was started. The year 2012 marks 43 years in the business as the premier sanctioning body of truck and tractor pulling.

The NTPA sets the standard in the pulling industry for safety and competition rules. Respected by most domestic and foreign pulling associations, the NTPA Rulebook is followed across the world for bettering themselves to what has already been experienced by the NTPA.

World Pulling International, Inc. has managed the National Tractor Pullers Association for more than 23 years. WPI is a stockholder’s company that not only handles the business affairs of the NTPA, but also includes a marketing department and a publications division.

A staff of 15 dedicated professionals work in the Columbus, Ohio headquarters or from a satellite office. The other ingredient in making an event successful includes hundreds of workers and trained volunteers essential in producing an NTPA sanctioned event.

Even though both boards have unique aspects to their function to the business of professional truck and tractor pulling, they work together. Lives have been saved over the years, thanks to the tireless efforts of many persons who have served on the NTPA and WPI boards, bettering the sport as a whole. 1999 saw the SFI Roll Cage become NTPA law, and at least one life was saved as a result of a much needed, yet highly criticized mandate. Today, other pulling organizations and promoters are adapting to this standard. Such is the life of a leader.

Today the NTPA strives to bring the best pulling action to fans across the United States. Fans can stay connected with the NTPA more than ever before. The Puller magazine is a monthly publication devoted to NTPA Truck and Tractor Pulling. The magazine is sold in Tractor Supply Company stores and online subscriptions are available. Pulling found its way to social media in 2010 in the form of Facebook (facebook.com/ntpapulling) and Twitter (@NTPApull).The 2011 season brought forth the newest technological offerings as live event streaming video pay-per-view (ntpapull.com/live) was added at select events, allowing fans from across the world to watch pulling action anywhere, at any time.

To get your tickets, head over to  lionssuperpull.com

Previous The History of Tractor Pulling
Next Musical chairs at the Tennessee State Capitol? 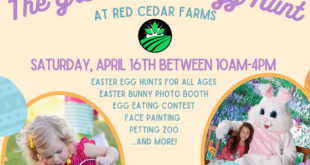 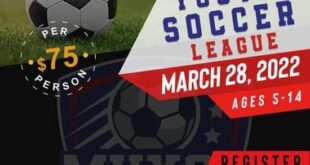