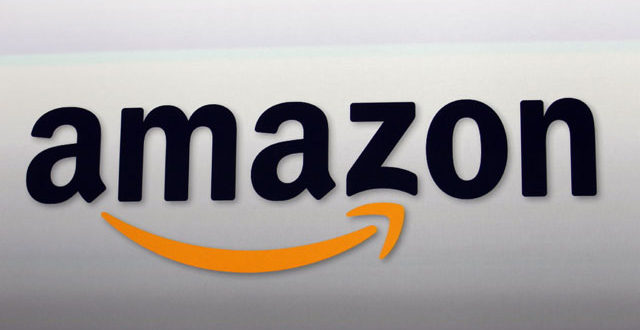 With word that giant online retailer Amazon wants to find a second headquarters beyond its Seattle home, mayors for Tennessee’s two largest cities say they will join the nationwide chase for what would be an economic development pot of gold.

Business reports from overnight said Amazon planned to spend upward of $5 billion on a new corporate campus, and house as many as 50,000 employees there.

Nashville Mayor Megan Barry told News 2 in a statement Thursday, “The news that Amazon is looking for a second headquarters has generated a lot of buzz and excitement in the Nashville community. I’m confident that our socially progressive, pro-business climate, talented workforce, and overall great quality of life offers the type of environment that they are looking for in the city they’ll choose.”

Barry continued, “Over the coming weeks, my Economic and Community Development team will be working with the Nashville Area Chamber of Commerce and State of Tennessee to identify potential locations in Davidson County that would be a good fit for Amazon’s needs.”

The mayor of Memphis, Jim Strickland, also tweeted interest saying, “We’re on it. We’ll absolutely make a bid. The @CityofMemphis has so much to offer!”

Similar responses are expected from across the country, which will involve economic incentive packages at both the state and local levels.

Reports indicate Amazon expects to announce a decision next year, and start work on the first phase of a new campus by 2019.