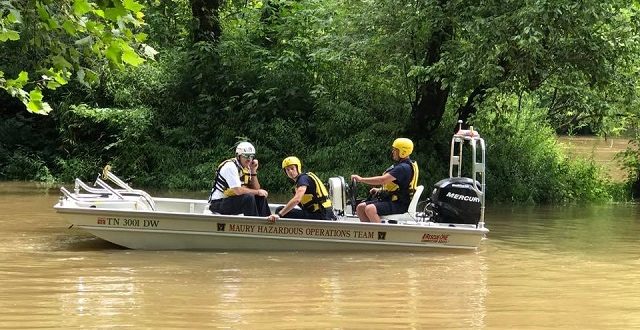 A passing boater rescued four people Sunday afternoon when a canoe overturned on the Duck River in Maury County.

According to the Maury County Fire Department, Emergency crews from several agencies responded to the scene around 12:30 p.m. following reports that two adults and two children from that canoe were hanging onto a tree.

During a search for the victims, crews determined a boater already in the water rescued the victims and brought to them to Carpenters Bridge Road.

The victims, described as a man in his 40s, a woman in her 20s, and two young children, were reportedly not injured.

Citing this as an example, crews urged boaters to wear a life vest in case of an accident on the water. 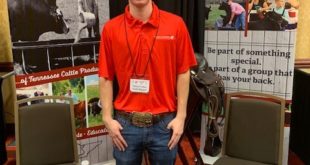