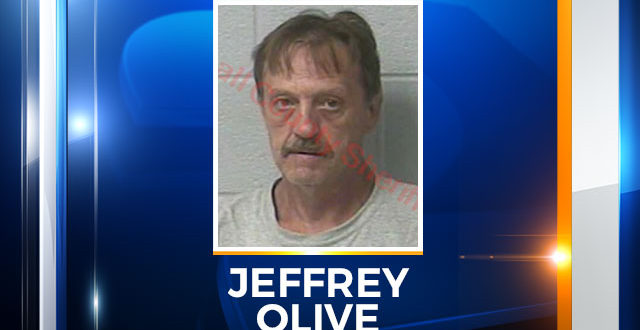 MARSHALL COUNTY, Tenn. (WKRN) – A man is charged with criminal homicide in the shooting death of a woman in Marshall County.

The sheriff’s office says they were called on July 16 to a home on Mooresville Highway on reports of a shooting.

The victim, 57-year-old Mona Olive, was found with a gunshot wound to the upper left chest. She was taken to a nearby hospital where she was pronounced dead.

Detectives have since charged Jeffrey Olive, 54, in her death. He’s being held in the Marshall County jail on $750,000 bond.

The investigation is ongoing.