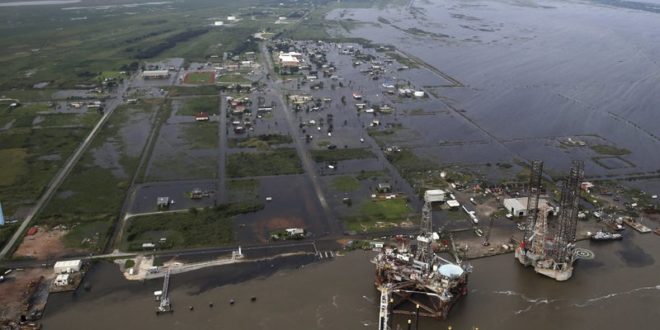 Tennessee man dies while working in Texas for Harvey relief

A Tennessee man died in Texas on Tuesday while helping with Hurricane Harvey relief.

The Victoria County Sheriff’s Office in Texas told News 2 Lachlan Brain died during an accident while working as an electric power lineman.

He graduated from Franklin County High School, where he played football, in 2013. His former principal Roger Alsup confirmed his death to News 2.

Further details on Brain and his death weren’t immediately known.