The Nashville Predators will take on the Pittsburgh Penguins Saturday in the franchise’s first Stanley Cup Final home game.

Metro police have shut down portions of Broadway in downtown Nashville ahead of the city’s watch party for the game Saturday.

Related: Nashville Predators sold out more games this year than any other

Concerts and viewing parties for the Game 3 of the Stanley Cup Final will take place in this area, not Hall of Fame Park.

Police said Third and Fourth avenues will continue to be open to traffic, depending on crowd size the nights of the watch parties.

Fifth Avenue North between Commerce Street and Broadway will be open to northbound traffic only, and Fifth Avenue South between Broadway and Demonbreun will be closed.

More than 100 police officers will be in the area beginning in the late afternoon hours of Saturday and Monday through the conclusion of the games.

Undercover officers will be on hand as well specifically looking for those selling counterfeit tickets/counterfeit NHL merchandise.

The celebration area on Broadway at Fifth Avenue will open Saturday at 3:30 p.m. A concert by Alan Jackson is scheduled for 4 p.m.

Game 3 of the Stanley Cup Finals begins shortly after 7 p.m.

Previous Come see our friends at Revive Us Again
Next Home, sweet home 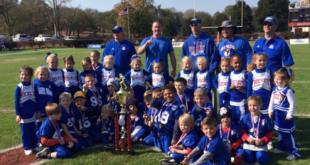 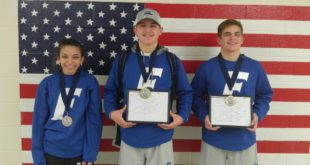