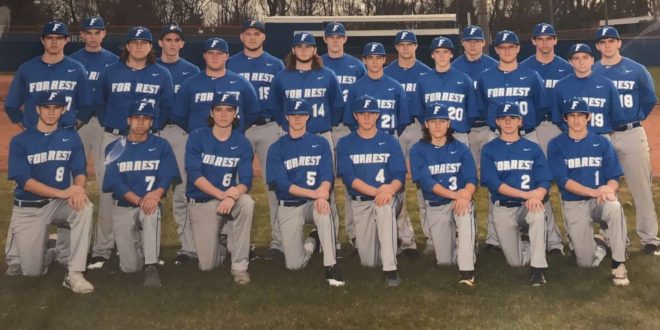 Keep an eye out on these guys this season, this one will be one for the books! #ForrestRocketFriday

Defense: Defensively, the Rockets will be lead by Jacob Jones in centerfield and Jalen Smith at shortstop. Jonathan Lykins returns for his third year as the starting third baseman for the Rockets; additionally, Luke Cunningham, Bethel football signee, will man second base, and Ryan Moses will take over for Martin Methodist signee Boone Sweeney at the catcher position with Boone’s younger brother Blaize as his backup. The rest of the defensive positions (outfield/infield alike) for the Rockets will be allocated determinate on the starting pitcher.

Overall outlook:
Last year, the 2016 Rockets (26-8 overall record, 12-0 district record) finished the season as District 9A Champions, Region 5A Champions, Substate Champions, and made just the third State Tournament appearance in school history. Lead by Alex Brewer (2016 TBCA A Mr. Baseball), Boone Sweeney (2016 A Mr. Football) and Ryan Yelensky (District 9A Pitcher of the Year) the Rockets achieved a multitude of success thanks in no small part to a senior heavy-laden team. In order to repeat that success, the Rockets will need to rely on veteran leadership from Jonathan Lykins, Jacob Jones, Luke Cunningham, Jordan Jent, Michael Dyer, and Lucas Welch. Power resonated throughout the 2016 offensive lineup; however, that will not be the case with this 2017 team. The 2017 Rocket baseball team is built on the premise of strong team defense, veteran pitching, intelligent baserunning, and timely hitting. The
Rockets will look for big contributions from juniors and sophomores alike to duplicate the success of the 2016 season.

Previous Depot St Underpass Flooded
Next A Community of Support 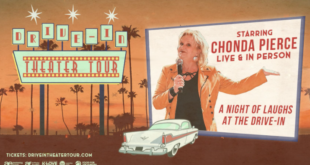 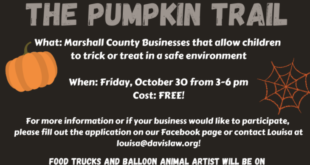