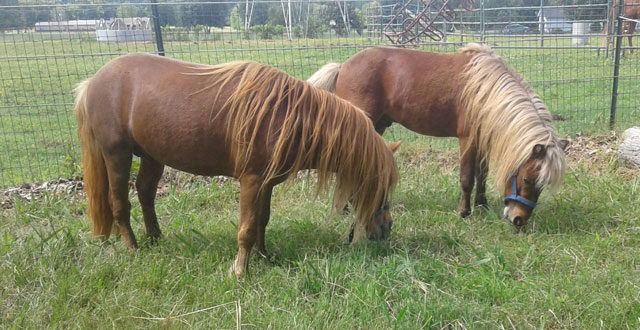 The Nashville Predators’ historic run for the Stanley Cup is affecting more than just the people of Tennessee.

Two rescue horses at the Hickory Hill Farm in Mt. Juliet are now named after the Preds goalie Pekka Rinne and the Stanley Cup itself.

The farm recently took in 7 miniature horses, naming two of them Stanley and Rinne as they work to find them their forever homes.