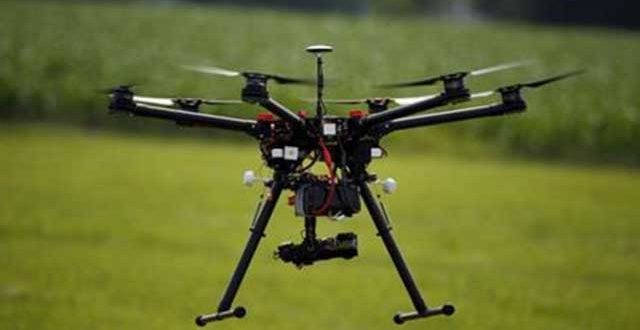 With tens of thousands of persons spending time outdoors in Nashville this week for CMA Fest and Predators viewing parties, the Metro Nashville Police Department reminded owners of Unmanned Aerial Systems (drones) that flying them over a crowd of people poses a risk to public safety and will prompt action by police officers.

During last Saturday’s Preds viewing party, Metro police Hazardous Devices Unit saw a drone at 7 p.m. flying east on Broadway, hover, and then land near Sixth Avenue South.  It did not have a Federal Aviation Administration registration sticker.

The operator of the drone, Benton Bloodworth, 23, of Brentwood, was issued a misdemeanor citation charging reckless endangerment.

In another incident Saturday evening, an officer in the area of Eighth Avenue and McGavock Street saw a drone take off and then quickly crash into the side of the United States Courthouse.

That drone, which was registered, did not fly over any crowd, and the operator was not cited.

The FAA advises drone operators to fly at our below 400 feet, never fly over groups of people or stadiums or sporting events, keep the craft within sight, never fly near other aircraft or near airports, and to understand airspace restrictions and requirements.